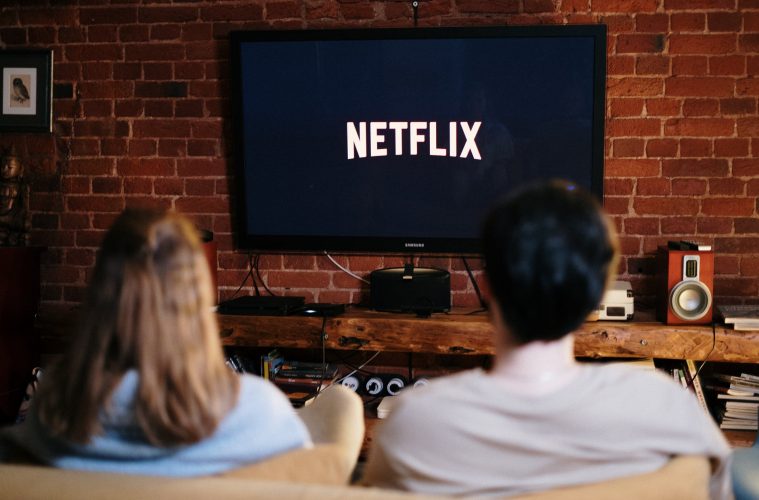 Sitcoms are here to help.

Sitcom stands for Situation Comedy and is a TV show that’s always in high demand due to its humor and hilarity. This TV show’s popularity is defined by the characters featured in each episode. The show takes place in the real world and focuses only on the daily lives and routines of its characters. The way these characters interact with one another as they go about their daily chores is a source of laughter and giggles.

Situation comedies are recorded often in front of a live studio audience, but this depends on the program’s production format. To imitate or enhance the effects of studio viewers, Laugh tracks are often added to final editing. Sitcoms should not be confused with comedy-drama. A comedy-drama is any story with a happy ending or a hint of humor. Sitcoms, however, are based on real-life situations that have a humorous outcome.

Despite the many reruns, it is unlikely that you will watch another sitcom than Friends. However, if you do need a break’, like Ross, these are our recommendations: The Big Bang Theory and Modern Family, Two and a Half Men, and The Millers.

This TV show features ordinary people being continuously filmed as they live their normal lives or on a special set that has a group of other people doing the same. This is entertainment only and not intended to be used for information or superior knowledge.

The camera records supposedly unscripted real-life situations. Reality TV was popularized in the late ’90s. It exploded further into the early 2000s, with the rise of Idols, Survivor, and Big Brother.

It may also contain segments of an interview with participants that were conducted later. In which the participants express their opinions, voice their thoughts, or give reasons for their actions. This serves as the show’s narration.

A game show is a TV format in which contestants compete in a game to win prizes. People can participate in teams or individually depending on the game. Answering questions, solving puzzles, and other activities lead to rewards like checks, gift hampers, and monetary prizes. You can also win trips and tickets, as well as other goods and services offered by sponsors.

These are just some of the most popular game shows. Some may be themed, such as Beat Shazam and The Singing Bee.

Everyone loves soap operas. But have you ever wondered where the term came from?

It is interesting to note that soap operas got their name because the first radio dramas were sponsored initially by soap producers. The record for the most complex radio soap opera is held by the Archers, broadcast on BBC radio in 1950.

Soap operas are television drama series that focus on the lives and relationships of many characters. Days of Our Lives is one of the most popular soap operas in America. Other notable American soap operas are All My Children and As the World Turns. 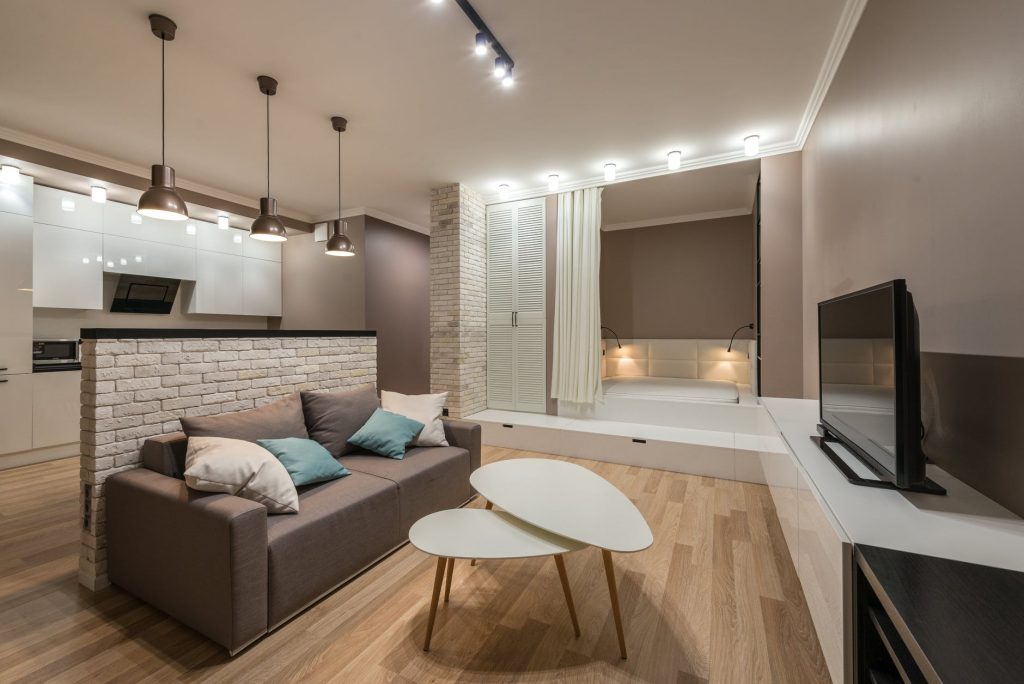 An animated series is a collection of hand-drawn or computer-generated art that is usually linked to each other. Each episode has a common lead character and a central theme. From time to time, secondary characters may be introduced if necessary.

Many people believe animated New TV Series are only for children. True TV show enthusiasts will know that animated series are available for both children and adults.

Animations have been enjoyed by children and their families for generations, including Daria, Mickey Mouse Club, and Felix the Cat. The list of animated TV shows that are primarily for adults includes South Park, Family Guy, and Avatar: The Last Airbender.

TV serials adhere to the definition of the term serial: they are a continuous plot that unfolds episode by episode in sequential order. The story arc, also known as the extended storyline in TV serials, covers the entire season or the entire serial. The clever depiction of events that doesn’t reveal the whole story or the meaning of the plot is what keeps viewers coming back to the serials. To keep the viewers interested and renew their suspense, each episode usually contains a brief recap of the previous episode.

Game of Thrones is the most well-known TV serial.

Telenovelas are very similar to TV serials or soap operas, except that they only last for a short time. The word comes from the Spanish word novel, which is also used in television.

American Heiress and El Alma herida were US TV series that was inspired by a telenovela.

Contrary to other TV shows, which follow a fictional or self-created plotline, factual TV shows are entirely real. This is evident from their names. This is a non-fiction TV show that records actual people and events. Top Gear, COPS, and Rescue 911 are some of the most prominent documentaries and TV shows that focus on factual television.

The mockumentary is a combination of the words “mock” and “documentary”. It’s the opposite of documentary TV shows. It follows a documentary style of filming, but the events are entirely fictional. Mockumentaries are used to comment or analyze real-world events by presenting them in a fictional setting.

You will miss the show you’ve been dreaming about every day if you work a 9-5 job, then go grocery shopping and do endless household chores. Digital technology is here to change all that. Smart TVs let you record your favorite shows to be able to watch later. Recording entire episodes of TV shows is impossible. This is where on-demand television comes in.

Television broadcasters now make the most of their shows online. This is basically what on-demand television is. It lets you view your favorite TV shows whenever and wherever you like.

Many of the above-listed shows are also available online. You can watch many of the shows listed above online. These platforms are most likely to have the show you’re looking for.

This comprehensive list includes all major types of TV shows you may have come across. Because of their subject matter and theme, some TV shows, particularly dramas can be divided into multiple subgenres.

You now know all about the various TV programs, so which one will you be watching next?

” a Star Is Born” was released recently in cinemas. It stars Bradley Cooper and Lady Gaga, and their fans were enraged.

Was it because everyone was so hyped up about the movie that you wanted to join the party?

Let’s just say that the movie was amazing, despite all of these things.

Ever wonder what makes a movie great? What is it that drives the movie’s success? 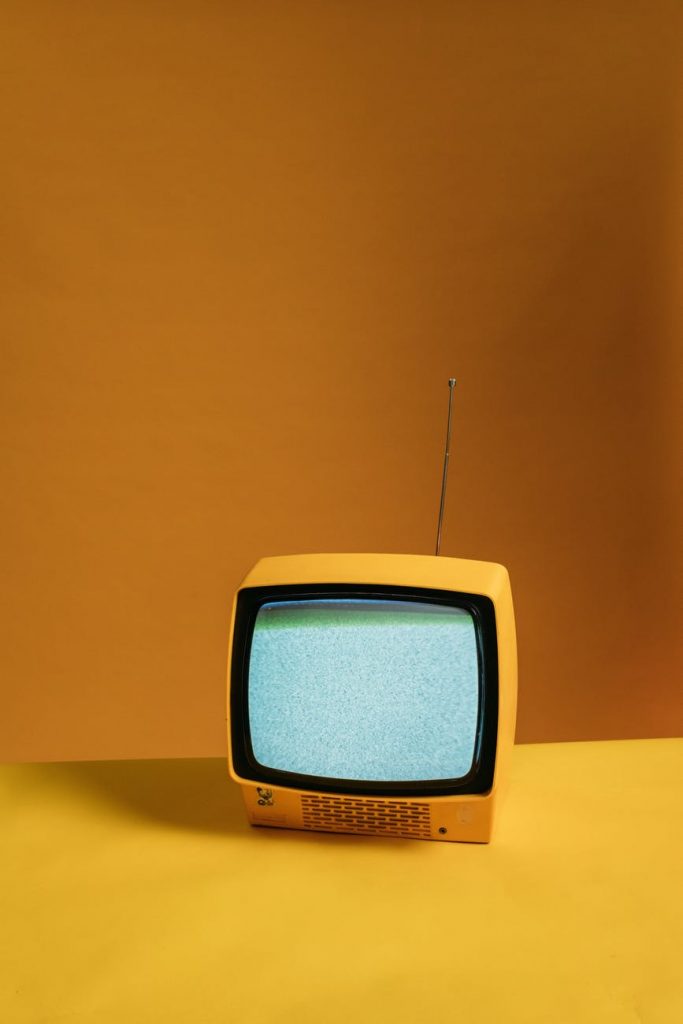 The Genre Plays an Important Part

After watching the latest film in the Mission Impossible series, many people left the cinema saying they loved the action and that it was a great movie. Many people even though the storyline and plot were very intriguing.

What does that mean?

Movies have their personalities, just like humans. While no two movies are exactly alike, they can have certain similarities. This is due to the particular genre of the movie.

What number of times do you tell your friends that you want to see a horror film on Saturday nights? You might feel sad and depressed so you decide to see a comedy to cheer yourself up.

That’s the actual genre you are referring to. The genre is a major player but it’s the characters and storyline that make the movie complete.