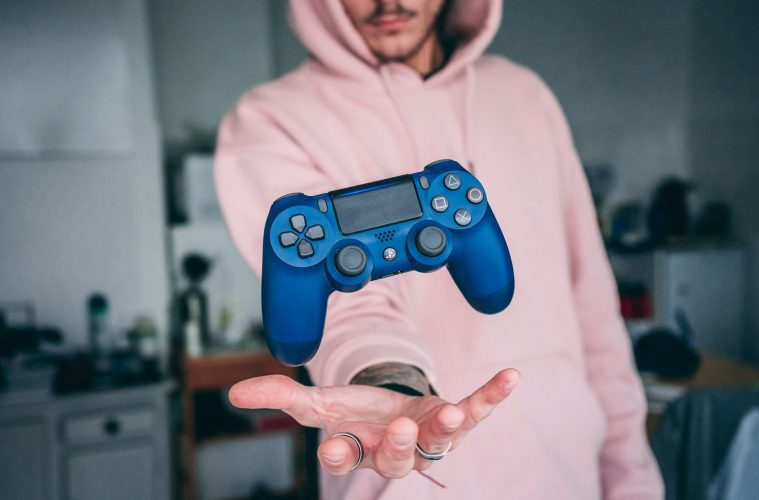 League of Legends: Wild Rift offers many different modes to play, and out of these, ranked mode lets you know how good you are compared to other players.

After a ranked match is over, each player’s rank is adjusted based on their performance and the other players’ league of legends mmr. Riot Games have revealed the complete ranking system of League of Legends: Wild Rift, including the tiers, matchmaking, ranked fortitude, etc. to help you understand the ranked mode better.

The ranking system of League of Legends: Wild Rift is different from its PC version, and since the game is still in the beta testing phase, the developers can make changes to it based on the feedback of players.

The tiers of League of Legends: Wild Rift go from Iron to Challenger, which is the same as that of League of Legends. However, in the mobile game, an extra tier called Emerald has been added between Platinum and Diamond. The complete list of tiers is as follows:

In addition to this, Diamond and below tiers are further subdivided into four divisions, meaning you’ll have to climb from Iron IV to Iron I before you’re able to bump up to Bronze IV. 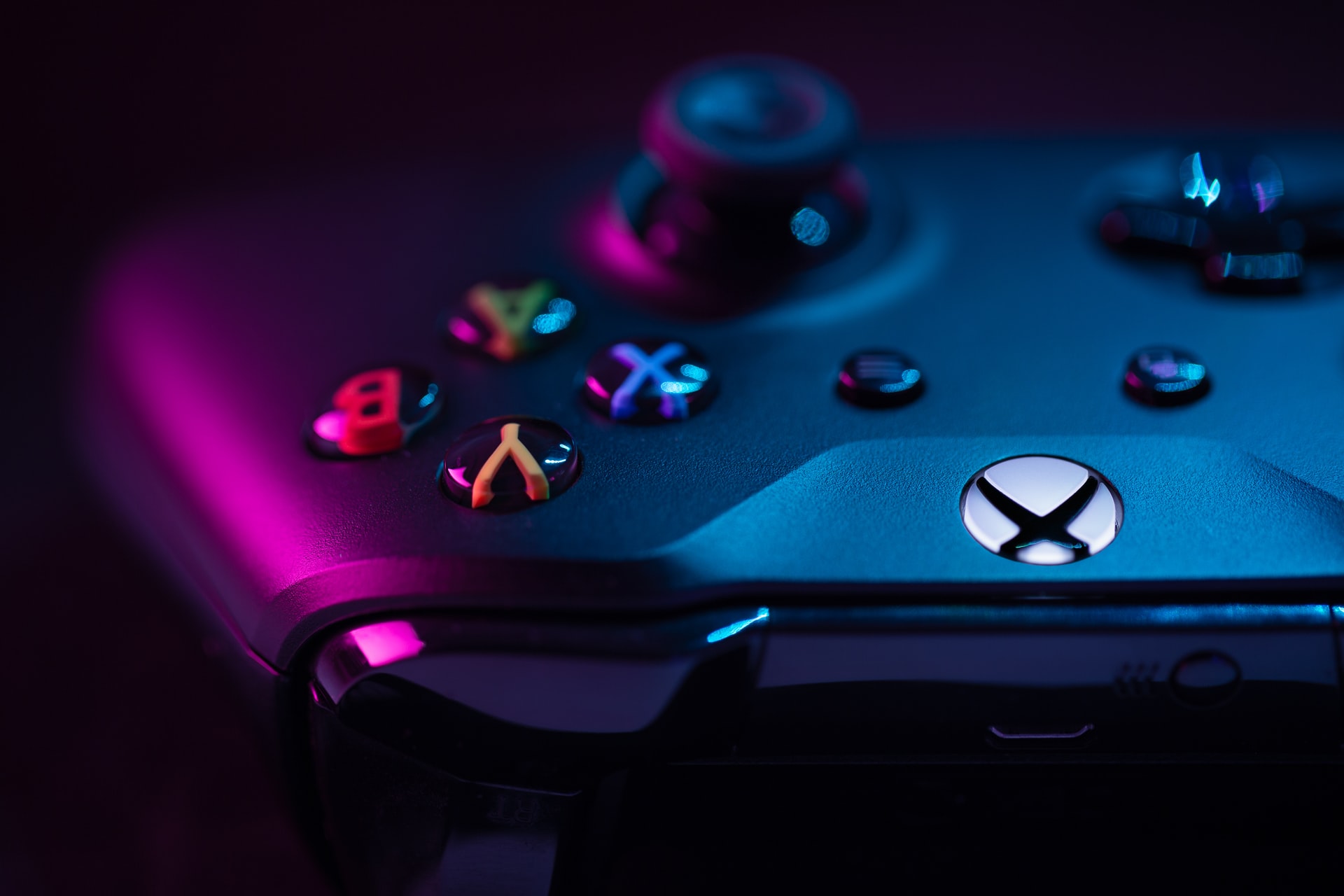 Since everyone enters the ranked as unranked, when you begin to play ranked matches, your first 10 games will be Placement Games, which operate as follows:

You are given a starting rank after your first Placement Game
Each win grants 2 Ranked Marks
Losing has no penalty
Once you finish your Placement, you’ll be given your starting rank.

The Iron tier is the lowest one, where every player will have to start ranking above. In the first six tiers, i.e., from Iron to Emerald, all wins and losses are weighed equally with Ranked Marks, while exceptional performance is rewarded with Ranked Fortitude.

You will be awarded Ranked Marks that will help you rank up according to the overall performance. Winning a game earns a Mark while losing removes one except in Iron and Bronze tier. This system is followed in the first six-tier only, i.e., from Iron to Emerald. Also, climbing from Platinum to Emerald will take a lot longer than hopping from Iron to Bronze since you will need more ranked marks to climb at higher tiers.

Win streaks in League of Legends: Wild Rift are rewarded with Ranked Fortitude to prevent the players from losing a Ranked Mark in defeat. Earning ranked fortitude can even grant two Ranked Marks from a single win. The Ranked Fortitude system is only implemented in the mobile version of the game.

The Diamond to Challenger tiers follow a different ranking system and are a little complex than the lower tiers, and instead of Ranked Marks, you are awarded Victory Points. Here are the complete details:

Like Ranked Marks, Victory Points will be distributed or taken away at the end of each match, depending on the result. However, the number of points you win or lose is determined by various factors, including the overall skill level of players on both teams. Players have to earn 100 Victory Points to climb through each division of Diamond.

The Master tier and beyond still use Victory Points, but the ranking system itself changes to accommodate this highly competitive level of play. Also, unlike Ranked Marks, Victory Points will begin to decay if players are inactive for too long. However, you can delay this decay by playing multiple Ranked games daily. 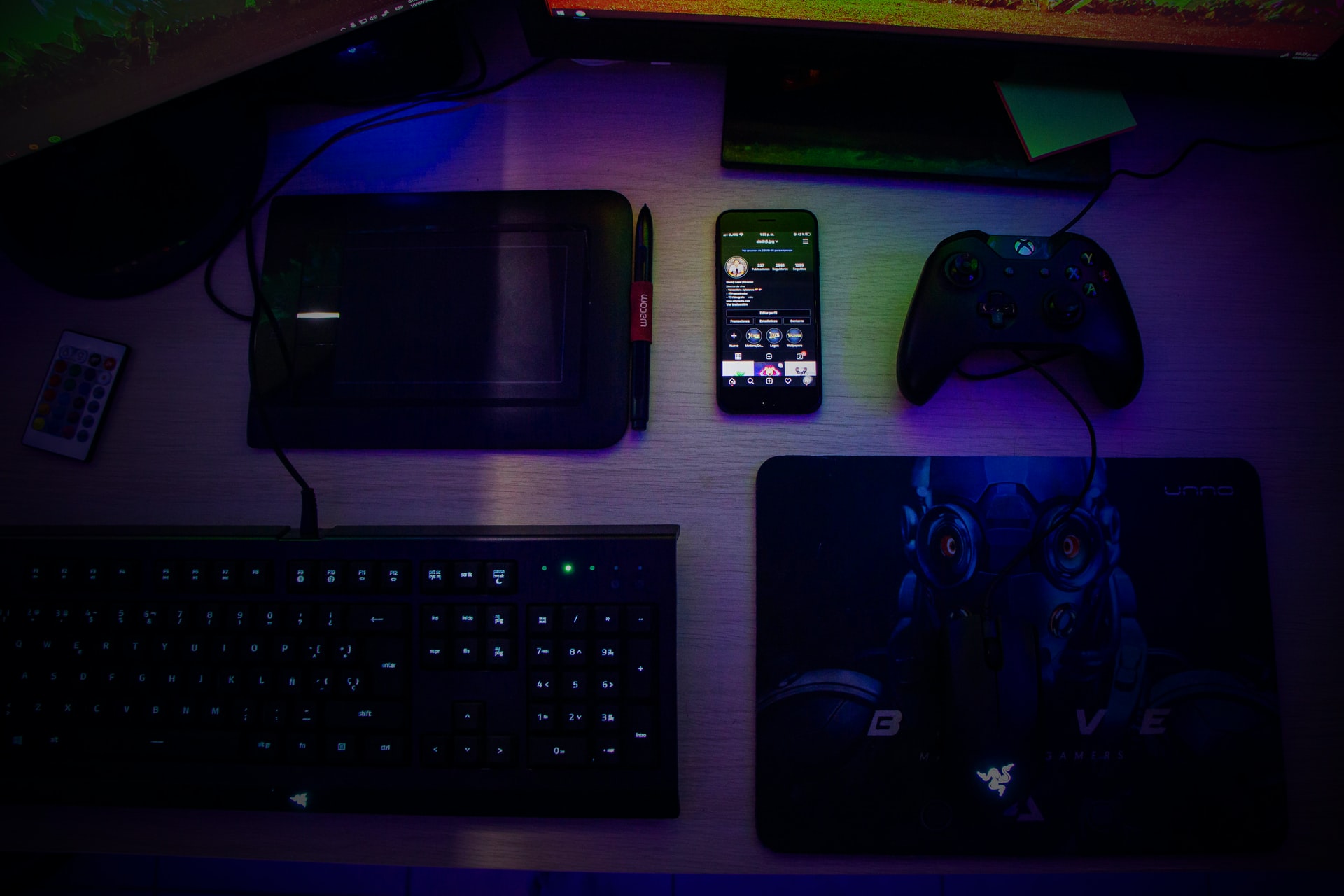 While in Normal mode, you need to select a champion before your ally; in Ranked mode, the champion will be picked following an S-draft format in which the champions are picked alternatively. The advantage of Ranked mode is that it gives equal opportunity to both teams in terms of making strategies before entering the Rift.

Also, the Ranked mode doesn’t currently have bans because of the game’s small champion pool, and the players can expect to see bans in a later season when more champions are added.

In League of Legends: Wild Rift, the players can queue up for ranked games with parties of one, two, three, or five. All of the ranked queues are merged into a single one, and the maximum party size has been boosted to five. On the other hand, parties of four will have to stick to the normal queue. It is worth noting that while solo, duo, trio, and the full team have the same entry point, the matchmaking of teams is done separately behind the scenes.

Players who want to play together must be within one Ranked tier, i.e., if you’re in Gold, you can play Ranked with your Silver and Platinum friends, regardless of division. However, you won’t be able to invite your Emerald friend because he is more than one tier away from you.

The players are rewarded with in-game rewards according to their ranks in the game. While many of these perks are distributed once the season ends, some are distributed mid-season for achieving certain tiers in the Wild Rift inbox.